So, What Did I Miss? Euros Edition II 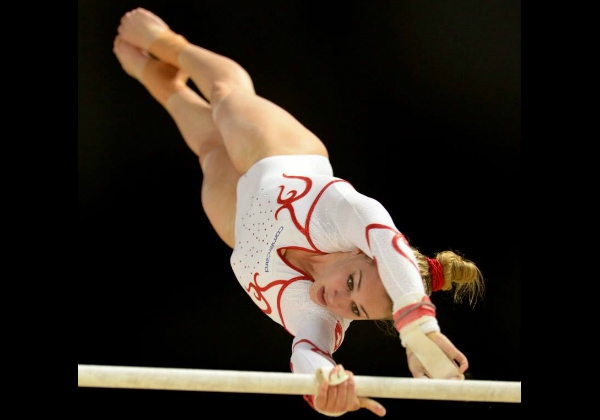 A recap of the past two days of 2015 European Championships:

Qualifications – find here a list of qualifiers and here an analysis.

Live streaming for the finals [HERE]

Interviews of the Russian women:“It was scary,” said Afanasyeva, laughing, in conversation with journalists. “For me, it’s true, it was very scary. When I went out on floor, I was downright shaking. While I was doing floor exercise I felt that I had so much adrenaline that it was a little bit difficult to control myself. “[HERE]

An Amy Tinkler feature: “I don’t mind the outcome [in Montpellier], I’d just like to enjoy it and have a clean competition. It’s a really strong field, there will be a lot of Olympic medallists and world champion medallists there, just to be competing with them and around them is crazy.” [HERE]

And a new article, righe after qualifications:  “It’s my best all-around score ever so I’m over the moon,” Ellie Downie, Becky’s sister, told BBC Sport. “There’s no way I was expecting that.” [HERE]

Louise Vanhille and Loan His signed autographs yesterday – over a thousands of fans showed up! [HERE]

Previous 12 Must See Routines…
Next 2015 Euros Prelims: No Surprise / Surprise