Sabrina Vega headed to the NCAA 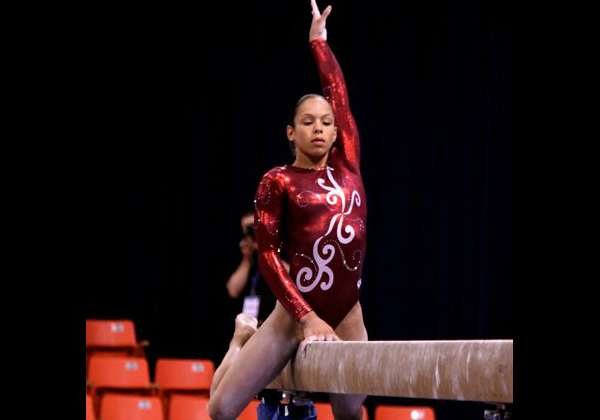 US Gymnast and former World Champion, Sabrina Vega has decided to put elite gymnastics behind her and start her next chapter.

The 2011 World Champion announced on her Instagram account yesterday she’s ending her elite career and is committing to the University of Georgia.

In addition to winning the team world championship medal in Tokyo in 2011, Sabrina also helped Team USA to another team gold medal at the 2010 Pacific Rim Championships in Melbourne, Australia, individually, she took home a silver on beam.

In 2012, she competed at the US Olympic Trials, but placed 10th and did not make the team. Following injury, she didn’t compete in 2013. She returned to the national team camp in November of 2014. Sabrina returned to elite competition at the Secret US Classic on July 25, but did not advance to the P&G Championships.

She is currently training at Great American Gymnastics Express (more commonly known as GAGE), in Blue Springs, Missouri, under the tutelage of Al and Armine Fong and has been training there since 2013. Previously, she trained at Dynamic Gymnastics in Mohegan Lake, New York, with Sorin Cepoi and former Romanian Olympic medalist (and teammate of Nadia Comaneci), Teodora Ungureanu.

Congratulations and best of luck to Sabrina!