In Pictures: Hong vs Paseka 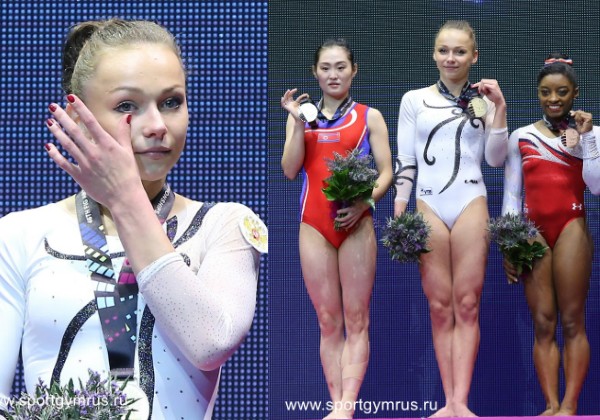 As the two favorites of the vault final chose to execute the same two vaults, execution made the difference between silver and gold. And it was by a vary small margin that Paseka was deemed the winner. Photographer Myriam Cawston offers us a second by second view of the two vaults:

And here are the video replays of the two:

So, whose execution do you prefer – Hong’s or Paseka’s?