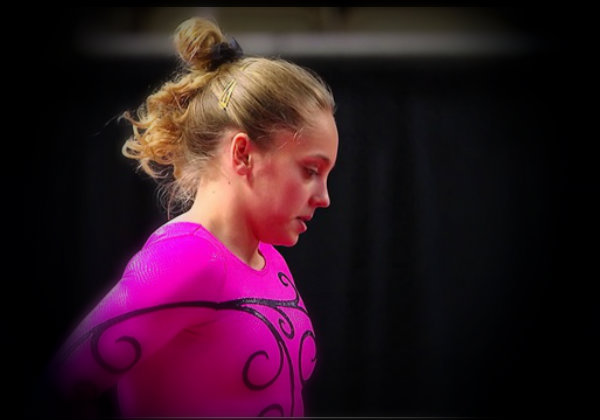 USA Gymnastics and VISIT Milwaukee announced news on November 15, 2016 certain to please gymnastic fans in Wisconsin. Milwaukee won its bid to host the 2017 USA Gymnastics Championships. Sponsors scheduled the Junior Olympics to take place at the Wisconsin Center between June 27 and July 2nd. An elite competition involving junior and senior gymnasts will occur at the BMO Harris Bradley Center in Milwaukee concurrently, between June 29th and July 1st. These events brings an estimated $5.4 million revenue boost to the local economy. The competition will highlight performances by trampoline, tumbling, and rhythmic gymnasts, as well as acrobatic gymnastics. Participants will vie for spots on the junior and senior U.S. National Teams. For all participants except acrobatic gymnasts, the event will also select participants for the 2017 World Championships.

Yesterday, news reports surfaced indicating a significant increase in the cost of building the 2020 Tokyo Olympic and Paralympic gymnastic arena. The temporary facility will serve as an exhibition hall for a decade following the international sports event. Originally expected to cost slightly less than $82 million and designed to accommodate 12,000 spectators, the structure will require at least $190 million to complete. Shimizu Corporation won the bid to construct the new facility in Tokyo. Reportedly, representatives from the city government plan to meet soon with representatives of the Tokyo Olympic and Paralympic committees responsible for organizing the games. They plan to discuss allocating the cost overruns. Tokyo should be cautious, as they don’t want to be added to the list of cities that are scattered with abandoned Olympics venues.