Ellie Downie to Miss the 2017 Worlds 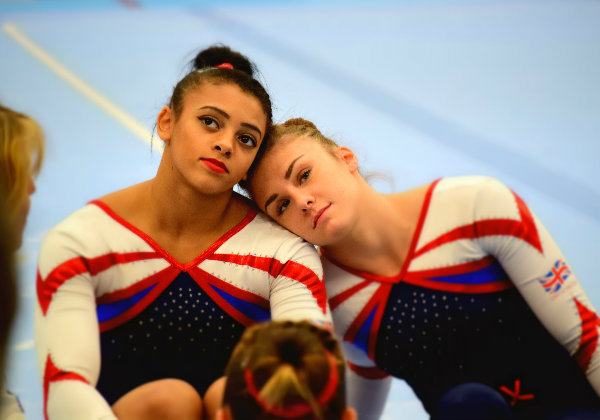 Great Britain’s Ellie Downie is to miss this year’s world championships in Montreal, Canada, following a surgery to  repair damage to her ankle, she announced in a social media post today. Her message said: “So yesterday I had surgery on my left ankle to recover a injury I gained at the British Champs this year. “We worked through it for Europeans because I had worked to hard to not show off my work I had been preparing for so many months and I would not change that decision I made for the world. Unfortunately this does mean I will not compete at the World Champs in Canada this year, but my eyes are now set on getting ready and fit for the Commonwealth Games next year and I’m very excited to be on the road to recovery and get fit again. “A minor set back is a pathway for a major comeback.” The injury in which she picked up whilst vaulting in event finals at the British Championships prevented her form competing at the first ever iPro London World Cup in April, it did not however stop her from claiming the all-around crown at the European championships this year as well as silver on vault and floor and bronze on the uneven bars. Many had her tipped for a possible medal contender in the all-around at this year’s World Championships. We wish Ellie a swift recovery from her latest setback and hope to see her back ready for an important 2018 competition season.