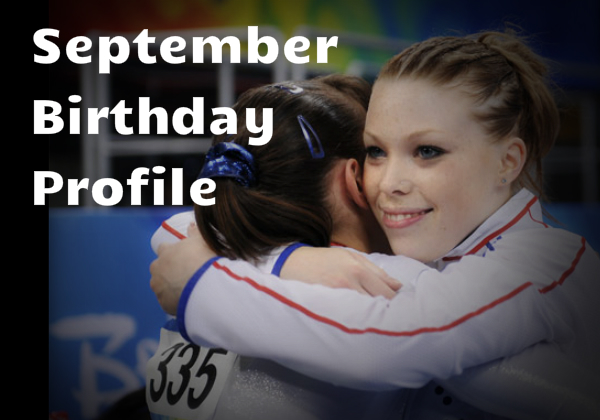 Marine debuted at her first major international competition at the 2003 Worlds where she competed on all the events during the qualification meet earning her highest mark on beam (9.125). The French Team finished 10th.

Marine attended the 2004 Olympics and again competed all the events during the qualification round earning her highest mark on bars (9.500). The French Team advanced to the team final and finished 6th. During the team final Marine only competed two events bars (9.437) and beam (9.400). Marine who had qualified 11th into the all-around final improved her placement during the all-around finish to a 7th place impressing on bars where she scored a high 9.512.

In 2005 Marine made history at European Championships. She qualified 4th to the all-around final and she improved all her scores during the final to become the first, and to date the only, French woman to win the all-around title. Marine also went on to win silver on beam and place fourth on bars.

Marine retired shortly after the 2005 Europeans but made comeback to compete at the 2008 Olympic Games. During the qualification round Marine competed on beam and floor and only on beam during the team final contributing to the team’s seventh place finish.

After the Olympics Marine switched to tumbling and competed at the 2010 World Championships held in Metz, France where she won a bronze medal.

Previous So, What Did I Miss?
Next Russia Cup: Beam & Floor